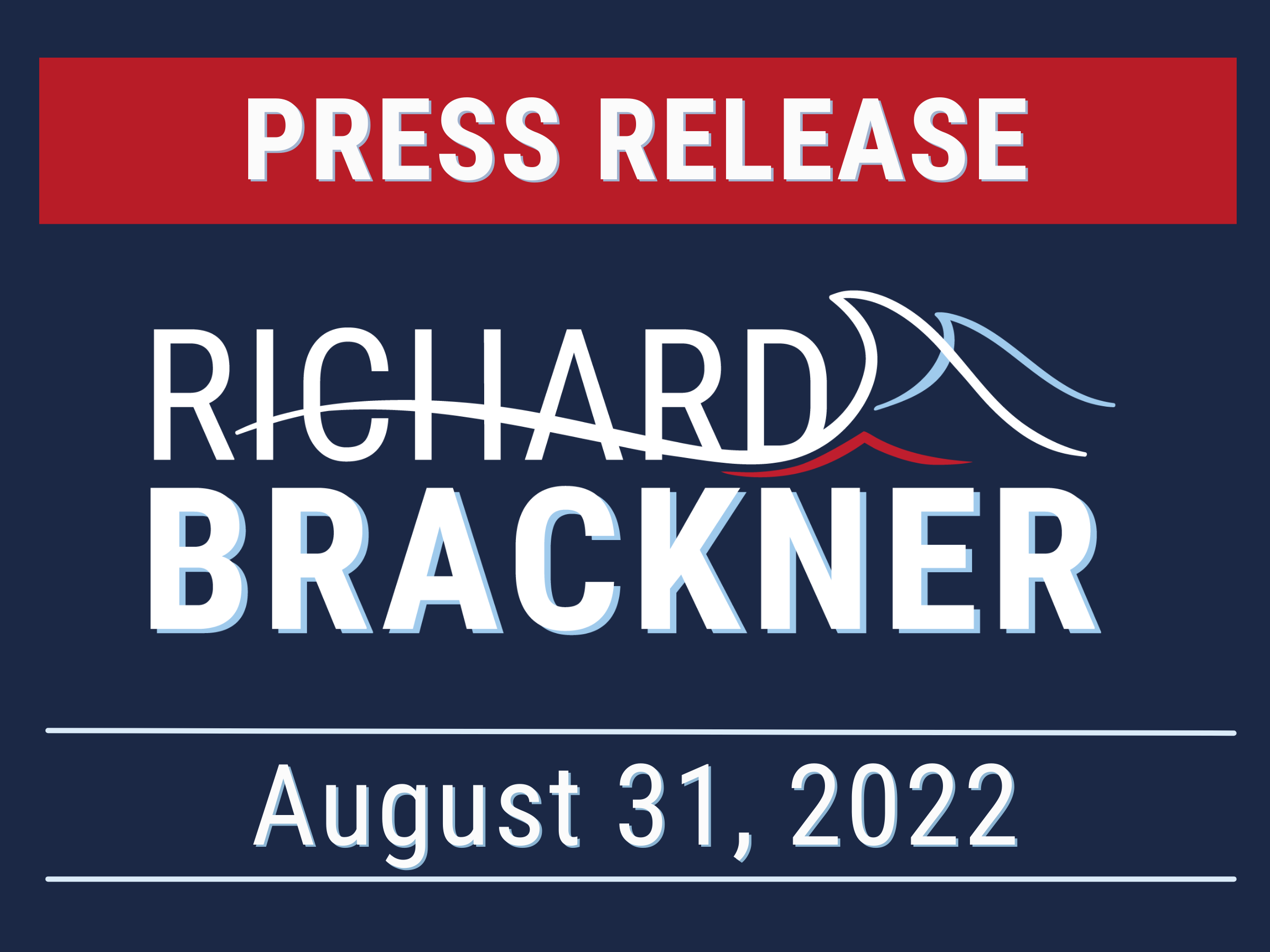 The Alabama Cannabis Coalition would like to announce that we wholeheartedly endorse Richard Brackner, Alabama House Rep. District 95 on the Midterm Election Ballot on November 8, 2022.

Richard Brackner is running as a Democratic candidate. As part of his platform he supports the Citizens right to home grow, the expungement of Cannabis convictions, decriminalization and the “Legalization” of Cannabis in the State of Alabama. These are all indicators of a candidate who supports smaller government, freedom, liberty and Justice for the Citizens of the State of Alabama.

We are proud to give him our overwhelming endorsement and support. The ACC will be campaigning for his election to the Alabama House. His announcement to run for the Alabama Legislature has been a breath of fresh air.

The Alabama Cannabis Coalition is a nonpartisan, grassroots Cannabis Advocacy group lobbying the State of Alabama for the Citizens right to home grow, the expungement of Cannabis convictions and the “legalization” of Alabama. We welcome you to join us. United We Stand, Divided We Fail. 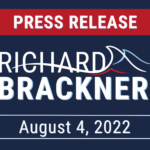 Opinion | Medicaid expansion: What Dr. Bentley should have ordered 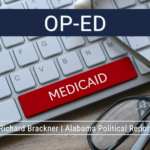 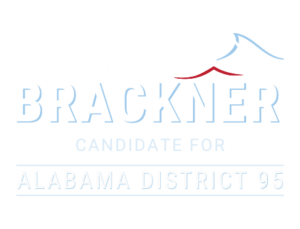